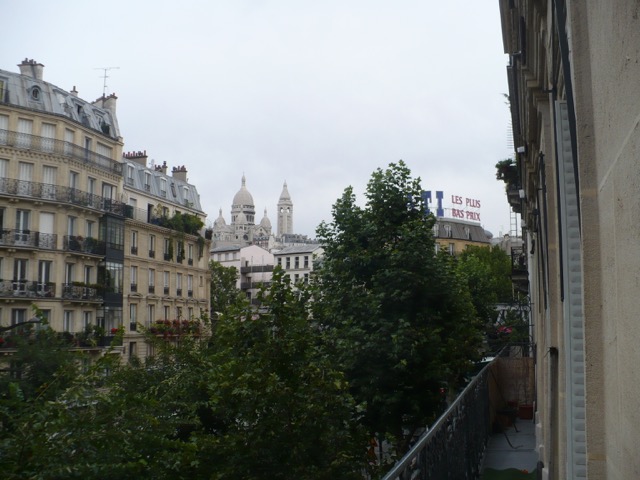 The places where we live during fieldwork can be so strange. Even in the best of circumstances.

My first summer in France I had a sublet for eight weeks. It wasn’t a place that made a lasting impression on me, but I just came across a list of rules and guidelines that I sent to an American grad student who needed a place to stay for a week.

I wasn’t in town at the time, so I sent him a comically long list of instructions. I guess I was trying to put down everything I knew in writing. It turns out to be a good reminder of all the details of everyday life.

The first problem was getting my friend the key.

OK, so it turns out that Duff [our mutual friend] is in Paris for a couple weeks, visiting his parents, and I think I’m going to leave my key with him. It should be a little easier for you to pick it up that way, even if you show up at some odd hour or whatever.

Here’s a list of practical stuff to know about the apartment:

It’s like I was trying to provide just enough information about French culture and urban geography to help someone navigate the environment.

Once inside the apartment

Incidentally, here’s what my subleased room looked like. Most of the stuff wasn’t mine. 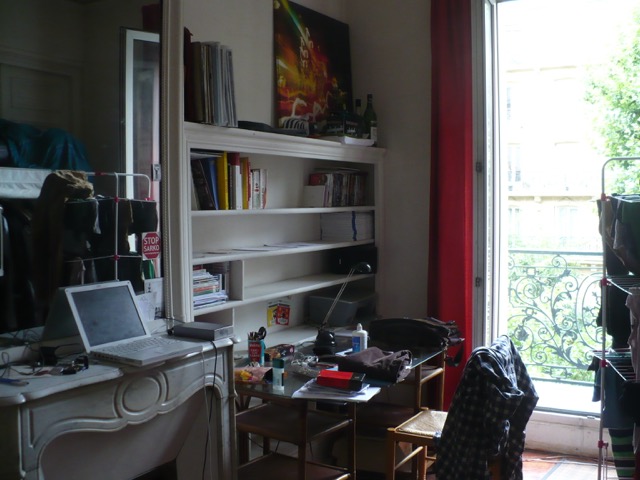 This was the kitchen. 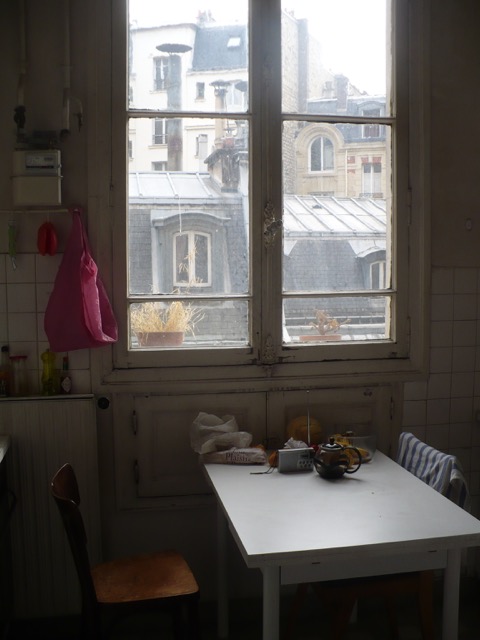 I ended my instructions with a little bit of tourist information.

The bedroom’s balcony is awesome for watching the street, with a good view of Sacré Coeur at night. I recommend the view from the top of Sacré Coeur if you haven’t been up there, in spite of the throngs of tourists. Other places I highly recommend in Paris: Parc de Belleville also has a stupendous view of town and no tourists; Parc de St-Cloud, near the end of metro 9 and 10 and technically outside the city limits, is beautiful and quiet and you can walk for hours in the woods. And basically everywhere without tourists is a much more interesting place to walk around on the street (19th and 20th arrondissements are good for that). Across the street from our house is the beginning of the Rue de Faubourg Poisonnière, which is a good little street to walk south on.

If you read all this, you get the idea that it wasn’t a bad place to live.

But when I remember living in this place, what I remember is mostly the extreme solitude of early fieldwork. I liked my roommates, especially Christophe, but they were never home. It was summer, so my research sites in French universities were closed down, and I didn’t have much to do. I remember staying up until the middle of the night and cooking greasy food by myself. I obviously liked going for walks, which evoked this whole tradition of exploring Paris by foot. But then, there are so many racial, class, and gender politics on the Paris streets. To explore Paris without being hassled by the police for your skin color is already a form of white privilege, I would have to say.