Jeffrey Williams wrote in his excellent essay Smart that academics’ hands are remarkable for their contrast with working-class hands:

My father has a disconcerting habit, especially for people who don’t know him, of pointing to things with his right pinky. Why it’s disconcerting is that his pinky is only a stub. Its top half was sheared off on a conveyor belt while he was working in a feed mill that supplied the many duck farms then dotting a good part of Long Island east of Queens. As a teenager in the early 40s, he loaded eighty-pound bags of feed, then after coming back from driving a half-track across Africa, Italy, and Germany, he forewent the GI Bill to drive a tractor trailer delivering those eighty-pound bags to the duck farmers. While Long Island metamorphosed from farms to suburbs, he took a job as a dispatcher—as he puts it, telling the truckers where to go—at a cement plant that flourished with all the building.

When I was an undergraduate at Stony Brook, founded with the sluiceway of postwar money to universities and serving the people in the new suburbs, I would sometimes show up at the office hours of a well-known Renaissance scholar and Shakespeare critic. He was born the same year as my father and also served in World War II, but after the war signed on for the GI Bill to get through the University of Chicago. He always seemed surprised to see someone appear at his door; he was tough-minded, with a neo-Aristotelian, analytical edge common to Chicagoans of his generation, which put some students of my generation off, but I saw the gleam of ironic humor underneath, plus I liked the challenge. He would typically fuss with his pipe (this was when professors still really smoked pipes, and in their offices) while we were talking. One afternoon in his office, watching him light his pipe, I remember noticing that his fingernails were remarkably long, and polished to a low gloss.

If you’ve ever done what used to be called manual labor for any extended period of time, you’ll know it’s hell on your hands. Or if you’ve ever read Life in the Iron Mills, you’ll realize that class is not just a question of what money you have or don’t have, nor solely a question of status conferred by cultural capital, but that it marks your body. If you look at most fellow academics’ hands, you’ll rarely see calluses.

But personally, if I look at most academics’ hands nowadays, ten years after Williams was writing, I mainly see the capacity to feel pain. The whole image of ourselves as “mental laborers” all too easily leads us to undertheorize the fact that our work process consists largely of interacting with machines. We are professional machine operators, even if we don’t think of it that way, because our work process is computerized: we operate computers for a living. That’s not the only thing academics do, to be sure, but it takes up a great deal of our time, as reading, writing, research, grading, and communicating all get redirected into digital formats.

And these machines can readily damage our bodies. Particularly our hands.

END_OF_DOCUMENT_TOKEN_TO_BE_REPLACED

The state of split consciousness in the humanities is illustrated by a semi-comedic animated video turned sensation, called “So you want to get a PhD in the Humanities.” It was released on YouTube in October 2010, and would go on to more than  740,000 views, which is quite a success for an academic milieu that only has about 1.48 million teaching staff altogether. In my own circles, the video is fairly well known, and it seems to have spread rapidly across online social networks, even spawning a number of spinoffs. 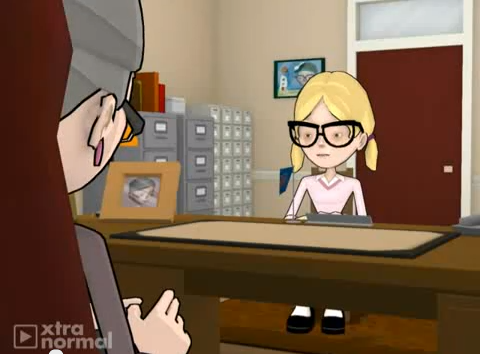 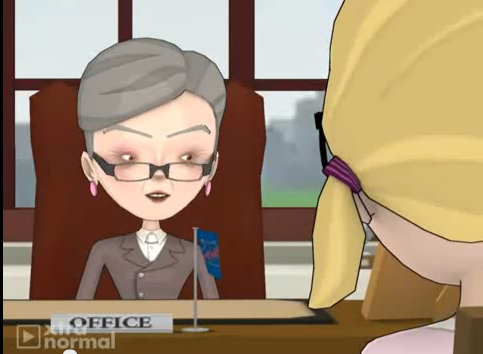 In cartoon fashion, with computer-generated, half-robotic voices, the video shows what happens when a young woman student comes to her professor’s office. She is there to ask for a letter of recommendation to graduate school in English literature, and the professor tries to talk her out of it, citing a host of practical and experiential reasons why it is “not a good idea” to go to graduate school. But the professor discovers at each turn that the student is incapable of hearing her objections. Rather than reconsidering her decision, the student takes every opportunity to voice her ardent desire for a clichéd “life of the mind.”

Professor: So you said you want to meet with me today.
Student: Yes. I am going to grad school in English.
Professor: No. I don’t think that’s a good idea.
Student: Yes. I am going to be a college professor.
Professor: Do you see where I am teaching? We’re in the middle of Nowhere, Nebraska. Do you want to move to the middle of nowhere to teach?
Student: I got an A on my Hamlet paper. I have brilliant thoughts about the theme of death in literature.
Professor: In all of literature? What field do you intend to specialize in?
Student: All of it. I’m going to be a college professor. I’m going to write smart things about death in literature.
Professor: Do you know how many admissions committees are going to laugh at your application?

We begin with a familiar enough institutional situation. The student has a plan for her academic future, for which she needs her professor’s help. The professor dislikes the plan, and tries to switch scripts to a different, more advisory encounter, where her superior expert knowledge and her moral authority might trump her student’s wishes. The student, in turn, responds to her professor’s discouragement the only way she can. She does not dispute the facts, since she has no resources for doing so; nor does she dispute the professor’s moral authority, since the very premise of this encounter is that she admires and covets her professor’s elevated role. Instead, when the student’s affirmative “Yes” meets an immediate “No” from above, she responds by gazing steadily back at the professor and flatly contradicting her in turn, standing by her image of an academic future, reiterating her desire. Neither party wants to change her views. They are immediately at a standoff. END_OF_DOCUMENT_TOKEN_TO_BE_REPLACED 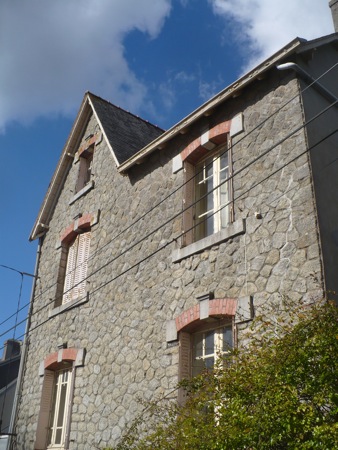 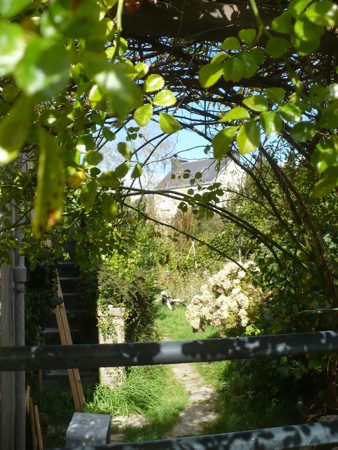 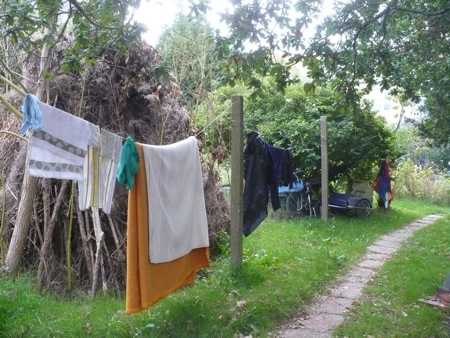 If we go farther into the garden (these next few pictures were from the next day, which was cloudy) we see that the space doesn’t open up into a large open lawn, but rather is divided into little areas with different things, the bush that shelters the bicycle trailer, the path that’s edged by a long clothesline, a brushpile higher than your head.
END_OF_DOCUMENT_TOKEN_TO_BE_REPLACED