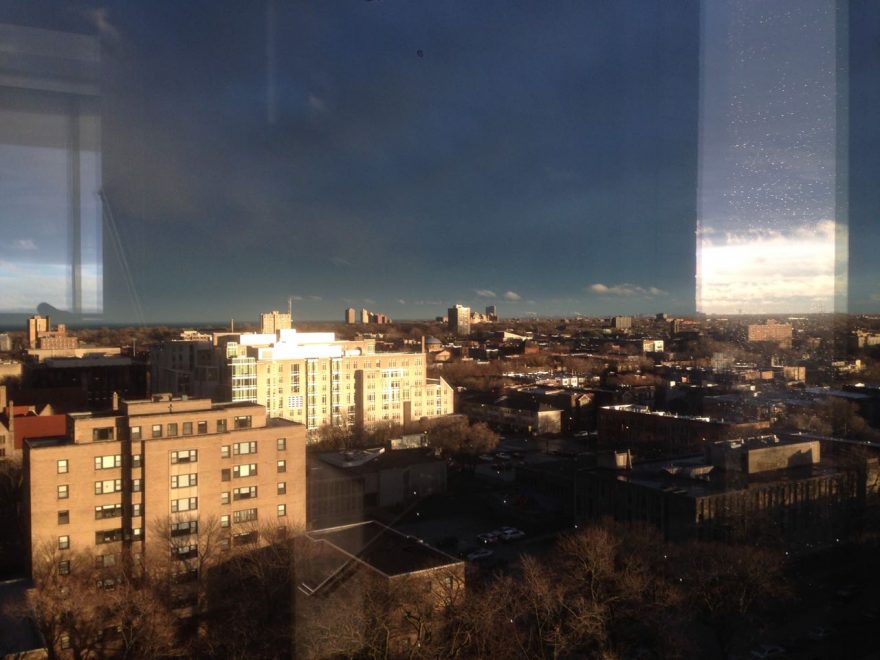 So I put 15 years into becoming “an anthropologist,” but now I’m unbecoming one.

What does it mean to unbecome what you were?

Unbecoming an anthropologist: You no longer know what theories are alive and which are dead.

Unbecoming an anthropologist: You stop trying to speak in a certain tone, the academic tone of voice. That tone starts to seem thorny and stilted, though it used to feel natural and empowering. It stops making you feel like you are part of something.

Unbecoming an anthropologist: Your existence no longer hinges on your knowledge, your thoughtfulness, your capacity to theorize. You will no longer make cultural analysis into a cornerstone of your professional being in the world.

Was it ever more than a mirage?

Yes: it was a mirage that people fervently believed in. A mirage that was also a landscape some people can spend their lives in.

How do you change a landscape?

The self is subject to the forces of wind and water and it shifts through almost geological processes. To change your self, you just let natural processes of erosion, slippage, and fire take their course. Maybe you can channel them — just a little.

Laboriously, you had made yourself look a certain way. And then you stopped maintaining the look, and soon your face changed.

I’m not an anthropologist: I just worked there for a while.

In leaving a profession, one senses the deep (ideological) gulf between “the professions” and “working for a living.”

“I’m a doctor” vs “I work in a hospital”: they’re totally different things. One of them defines your being in the world: another merely describes your relationship to capital and wage labor. (This may turn out to be a distinction without a difference, but it still feels like a difference.)

To be clear, I had the social and economic capital to be able to change careers and fairly easily become “something” else. I didn’t unbecome an anthropologist in exchange for nothing. But that is another story.

I don’t think I will ever again try to anchor my whole identity in my relationship to work. At least, I’d rather avoid it.

It’s almost funny that I ever was “an anthropologist.” What a reified thing that was. Why do anthropologists have such a objectified, involuted discourse on their own identity?

But there’s a lot of pleasure and comfort in self-objectification. That’s what I’ve learned and had to give up.

“One of the best ways to get a self is to be a thing,” I wrote once when I was thinking about gender. It would be funny if it weren’t a bit painful.

Perhaps one of the best ways to change a self is to stop being a thing.

And then — and then?

I started this blog on academic culture back in November 2007. I think I might be done with it now.