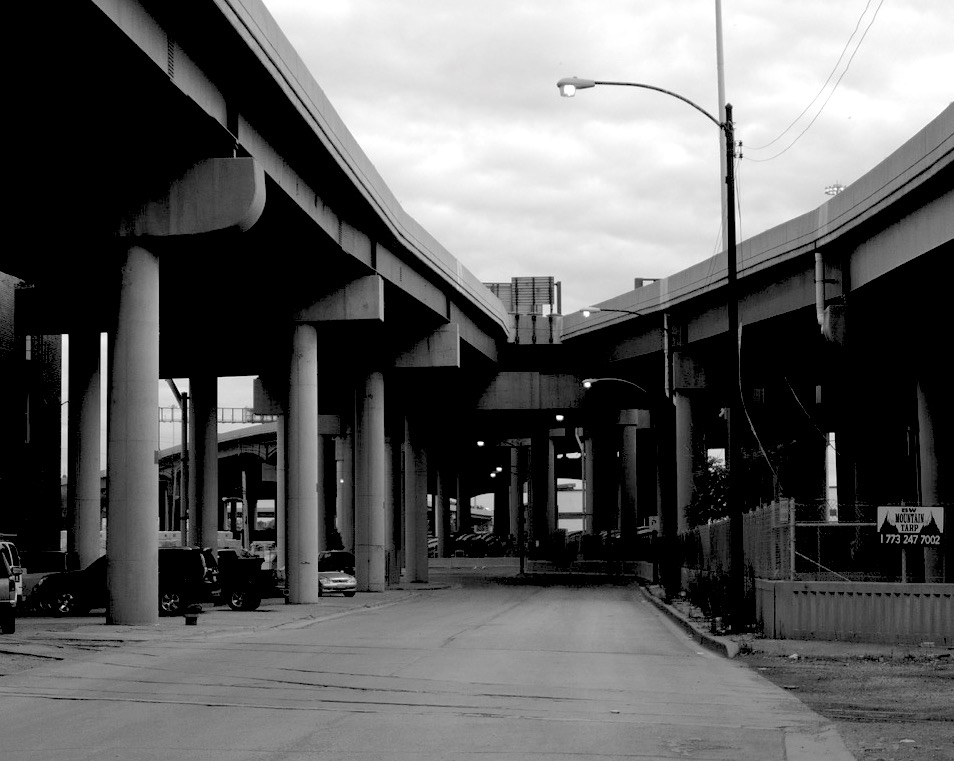 In the spirit of Shabana Mir’s blog, whose exceptional reflexivity about academic life I really admire, I thought I would write something about the intense anxieties that graduate school used to induce in me.

I had lots of different feelings in graduate school, and lots of them weren’t bad. But for me, some of the hardest things were those ritual moments where your very Being is supposed to be under examination. In concrete terms, that meant the big rites of passage: the qualifying exams, the dissertation proposal hearing, and finally the dissertation defense. It’s easier to think about them now that they’re a bit distant in time.

Sometimes you have anxieties that you just can’t explain rationally. None of my advisors thought I needed to worry about my quals.

I was feeling practically gleeful about my exam, pleasantly numb, but suddenly
— I was at a Graduate Students United meeting—
my roommate calls it a panic attack but I prefer to call it sick from anxiety
— I began feeling bad, locked myself in a little bathroom, locking both the locks on the door.

Horrible cramps in the abdomen, broke into a sweat, turned cold. I looked in a mirror later and I was convinced I’d turned white, the cheeks and forehead pale.

The scary part was less the physical symptoms than the total sense of not panic but weakness.

There’s the nice kind of vulnerability and then there’s the kind where you just feel terrible, a little desperate, helpless, I told my partner later.

So the bad moment was just sitting there in pain, my vision narrowing as if I were going to faint though I didn’t, and feeling afraid of how to get home, wondering if I could beg someone to bring me to their apartment and let me lie on a couch, prone. This awful feeling that something is wrong, and it had come from nowhere.

Then as I’m still in the bathroom starting to feel better, there’s a jingle of keys and a knock. When I come out I find the janitor, Joe, who works nights. I tell him I think I almost fainted. He says he goes in the basement bathroom and douses his head at times like that.

There used to be a cot down there, in the basement bathroom, but they took it away, I say. Too many people sleeping down there, he observes.

This all happened a long time ago and nothing bad came of it, really. But I’m posting it because public vulnerability in academia is very gendered, and I think it’s important for those of us who aren’t women to step up and think publicly about the hard moments that academic socialization wants us to endure.

I think because I’m generally unafraid during public performances, people don’t think I’m the kind of person who would feel anxiety elsewhere, in private.

Of course, not everybody has this much anxiety or experiences it the way I have. I don’t usually have moments like this; I actually forgot that this one even happened until I was re-reading my notebook the other day. That said, even though everyone is different, I do think that a lot of people experience massive and polymorphous anxieties in academic life. These experiences are themselves likely quite gendered, and, to insist on my point above, the way we talk about them is very gendered too. And who talks about them is very gendered.

I was amazed to read an article by some male geographers about “neoliberal anxiety” that had no mention whatsoever of anything personal or experiential. They weren’t even aware of the Cartesian and masculine quality of their discourse.

Indeed, there can be a lot of pressure to conceal these kinds of feelings and experiences, because they’re incompatible with the stoicism and invulnerability that is supposed to be part of professional comportment. As you learn when you teach, you can’t be sick, you can’t suffer, you can’t come undone, and you are supposed to be In Control. I mean, you can do these things, but there is pressure not to; they are almost maxims of professional comportment.

And it’s funny how bad moments can produce unexpected solidarities. Like me and the janitor who told me about dousing his head.

I wonder what happened to him.

One thought on “The panics of graduate school”