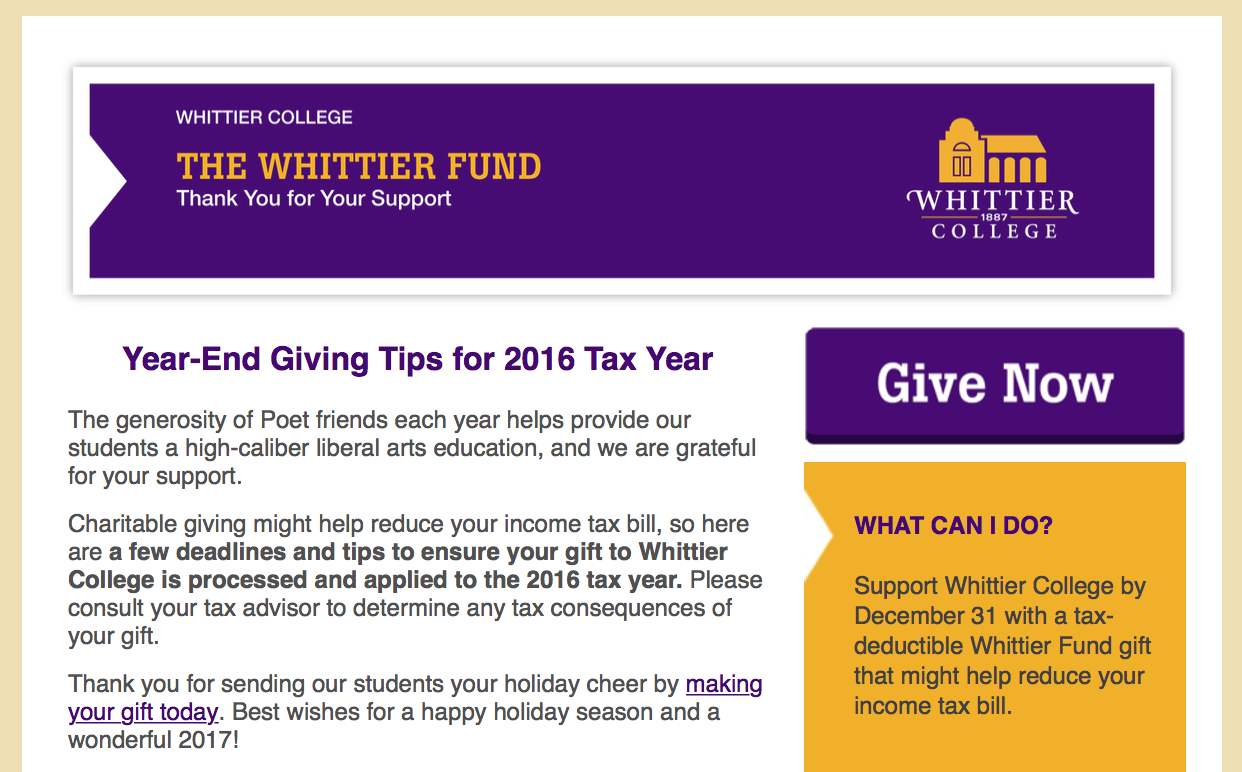 In so many ways, academic work is hard to recognize as being work in the standard wage-labor sense of that word. It can take place at all hours of day or night, outside of standard workplaces, without wearing standard work clothing — in bed with the laptop at midnight, perhaps. American popular stereotypes allege that teaching is outside the realm of productive action and thus second-rate — “those who can’t do, teach.” That’s a maxim which devalues the feminine work of reproduction in favor of an implicitly masculine image of labor, but I digress; my point here is just that such claims reinforce the image of academic work as being in a world of its own.

The motivations for academic work are similarly supposed to be other than pecuniary. One is supposed to work for existential reasons, or out of commitments to higher values that go beyond the purely economic — the “pursuit of knowledge” in some quarters, the dedication to making citizens or producing social justice in others. Yet it’s no criticism of these values to observe, as many have already observed, that these higher values can become alibis for an amplified self-exploitation. “You’re doing it out of personal commitment,” they tell you as you donate your weekend to the institution.

A strange moment in this process, though, is the moment where colleges and universities beg their own employees for charitable donations.

Thus I’ve been surprised to receive email and paper mail requests numerous times per year from my current employer, Whittier College, originating in their Office of Advancement. As the illustration for this post shows, they even emailed me before the end of 2016 to suggest that “Charitable giving might help reduce your income tax bill.” But the only reason I have a tax bill is because they themselves are paying me a salary. So if I gave them a donation, that would … essentially be returning a portion of my salary to my employer.

Which amounts to asking me to work for free, or anyway for less, as if, again, academic work wasn’t actually something you do for a living. (I say “for a living” and not “for the money” to signal that what motivates me is the practical survival of our household, rather than money for its own sake. For people motivated by the latter goal, academia is obviously an inefficient route.) In any event, this seems a strange message to send to one’s employees. The same thing used to happen when I worked at the University of Chicago, so it isn’t just Whittier College in question; but in that case at least I was actually an alumnus.

I would recommend to academic employers that they at least ask their employees to opt in to the list of prospective donors, rather than giving their names to Institutional Advancement purely because of the mere fact of their employment.