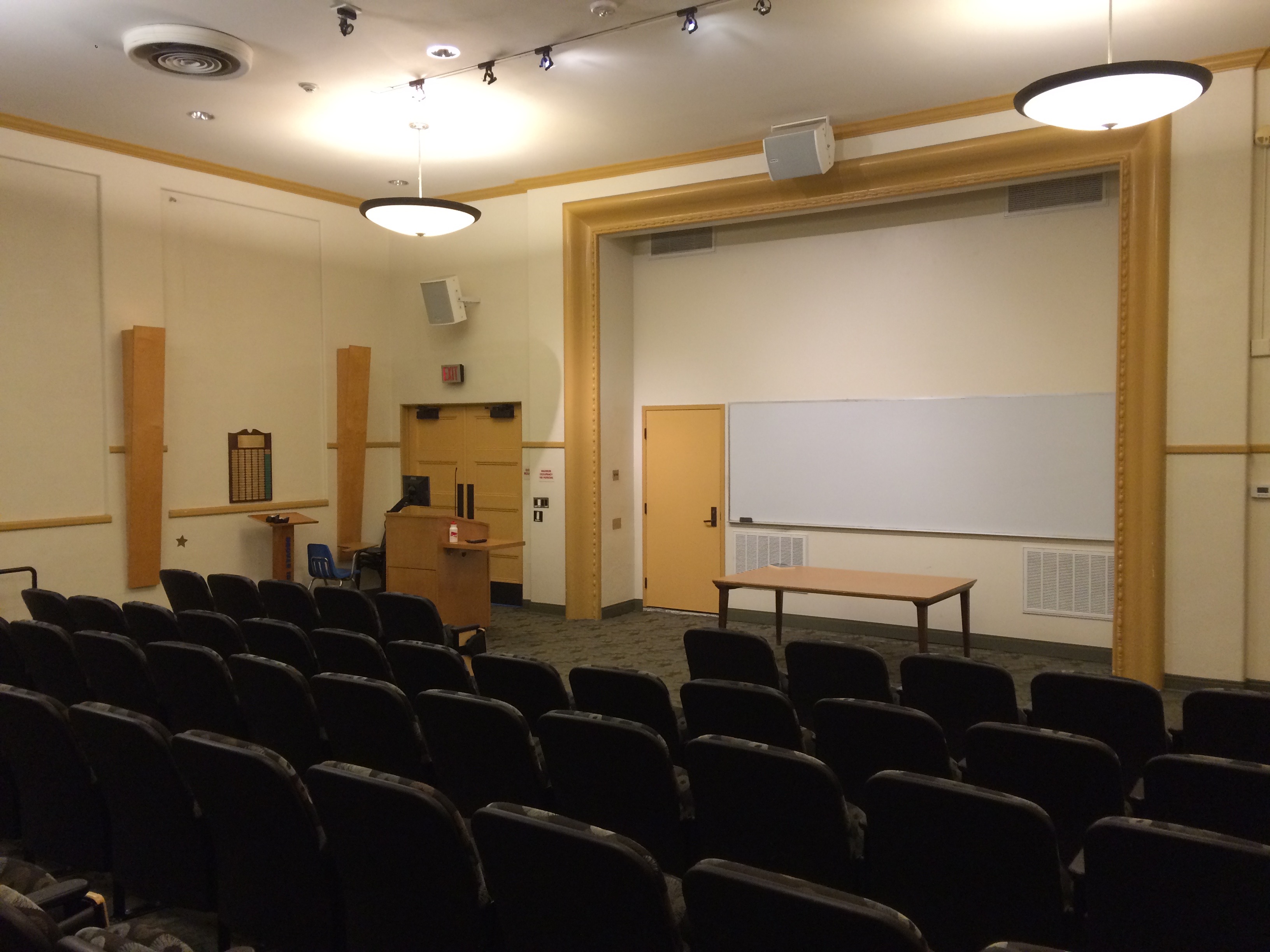 I’m teaching an Anthropology of Europe class and I decided we’d end by talking about current events. So the week before this, we talked about the Greek economic crisis and Syriza. This week, we talked about Brexit. On Thursday, we talked about Islam and political violence in Europe (France in 2015 — Charlie Hebdo and the Bataclan — and then, by way of contrast, Germany in 1993 — the Solingen burning of a Turkish family’s home).

So we talked about crisis, basically. But this was only a crisis within a crisis, because crisis was already omnipresent in our classroom environment. The whole class has been a slow-moving affective crisis, for me. (This is saying something redundant, admittedly, since most crises feel like slow motion at the time, the slow motion of shock at least, or the slow motion of ambiguity, even if they get reframed in hindsight as events; and most crises are affective, except for the ones that you don’t yet know how to sense…)

It’s been the sort of class where, a lot of the time, after you leave the room, as the teacher, you feel obscurely broken down and sad, and then the feelings linger into the evening, and then they emerge again with the next class, or at most they get vaguely attenuated without dissipating. I actually do think my students have learned a number of important things about Europe (they had barely heard of Franco, or even of socialism), and their papers and homework show a lot of thinking and knowledge, but I don’t think they think they’re learning something. Instead, they largely feel disaffected about the whole endeavor. So this — how shall I put it? — this collective mood of detachment frowns down on the classroom as soon as I open my mouth. It just hasn’t gone away in months.

Three major contexts played a role in the production of this dire teaching atmosphere.

If I had been a more experienced teacher, I might have overcome much of the shyness and disaffection, I think, in those first weeks where things still felt fluid. But as things stand, I feel that I’ve come away learning more from my class than the students did. Partly I learned a lot about teaching techniques: as in music, you have to make every possible mistake, it seems, at some point along the way. Partly I just learned more about the course content, about Europe and about my own reading assignments. When you make a new syllabus, you don’t really know how well everything will hang together until you put it in front of the class, and I’ve learned a lot of little empirical connections, like how precarious African migrants in Italy actually have some connection to the sociology of Brexit. Writing a hyperspecialized PhD is really such poor preparation for teaching about an entire continent. (Though I also talked about how Europe is a fake category error of a continent.)

Perversely, it’s only now that I’m almost done teaching the class that I finally feel ready to start teaching it. Part of me just thinks: OK, I’m learning, I’m learning, next year will be much better. Part of me thinks: it’s partly random, even experienced teachers have classes that never come together. A senior colleague came to observe my class in October; I remember vividly how unhappy he was last semester when he faced a similarly disconnected mood in one of his own classes. Part of me thinks: people are how they are, it’s not all about me or our group dynamics. One of my own students even told me, privately, not to expect much from the clique of the disaffected: I gather their stance may not be entirely specific to me. Part of me thinks: I really wasn’t trained to teach students like these; many of them really dislike reading, even what I think are short and accessible readings. (I’m sure I just have false consciousness about what “accessible” readings are for them.)

But I also really need these rationalizations, and I recognize that they are rationalizations, because it’s just so painful to have a class not go well. Admittedly, it doesn’t say in my job description that producing good moods is required. But somehow, it’s still there somewhere in the unwritten rules. Consequently, my sense of disappointment is also a sense of transgression.

My grad school teacher Lauren Berlant says that bad teaching is inevitable (“like bad parenting”). My collaborator Charles Soulié from France told me once, after I visited his sociology classroom, that “uncertainty is a constant of the trade.” But the general doesn’t really redeem the particular (never has, never will). And I expect that I don’t need theoretical redemption here so much as a more developed reparative practice. Never making teaching mistakes would be good, but knowing how to fix mistakes would be better. Like in software development: most of the work consists of fixing your own mistakes, debugging weird behavior (whether by machines or organisms), getting things back on track.

Or again as in music: you can make all kinds of technical mistakes as long as you don’t let the audience catch on. I mean, I don’t cry in the classroom; I have a performative face, of course. But I also don’t like leaving the room in so many shapes of sadness. So I suppose I also need better affective buffers against the reality of weird moods — which also seem to be a “constant of the trade.” To teach is to be permeated by your students’ moods. But that vulnerability isn’t always an asset.

2 thoughts on “Teaching and bad affect”