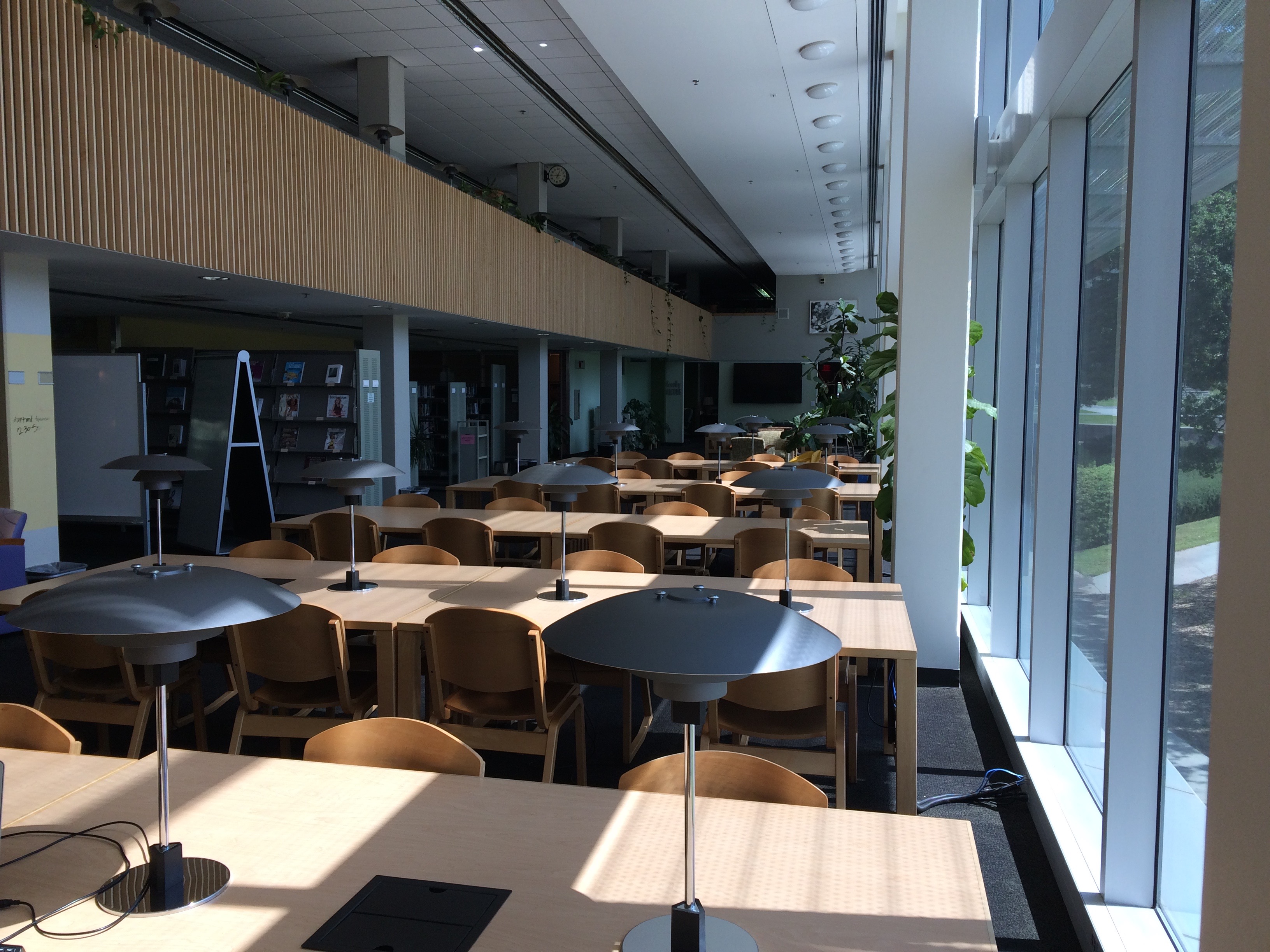 I used to have a pretty decorporealizing view of teaching, back when I was starting out as a classroom ethnographer. I mainly paid attention to the teacher’s voice, to classroom discourse, to power and authority structures. This was a strategy of objectification that I used to find useful, critical, and sufficient. It was also a product of the theoretical atmosphere at the time (2003-4), with its emphasis on language, semiotics, and micropolitics.

But now that I’m teaching, I find myself more and more affected by the weird force of collective gaze and mood that constantly strikes the teacher’s body. To teach is to be observed. To be seen. I used to see teachers as subjects, agents who were generative of social structure. Now it’s sinking in just how much teachers are also objects. Objects of students’ perception. Of their own self-perception. Of historical expectations that they had no hand in creating. They become meteorological instruments measuring the collective weather.

In the classroom I’m constantly getting caught up in these little gusts or gales of shared affect. Sometimes there’s a good atmosphere or a sense of excitement. Other times the room feels confused, lost, paused, stuck. I’m the first to admit that this kind of affective knowledge of the classroom situation is horribly unreliable; you don’t really know what anyone is thinking just by looking at them. But it’s still the best feedback you have, the most immediate measure of collective sentiment. An imperfect form of realtime knowledge that – as a realtime social actor — you need.

You realize that the students perceive you in certain ways, some of which are useful, some of which are certainly inaccurate. The teaching self gets ever so slightly decoupled from other parts of the self. It gets subjected to weird pressures, to unconscious expectations. The students like a certain kind of voice, a certain kind of rhythm, a certain set of tasks, and gradually that affects you, makes you alter yourself, whether by resistance or acquiescence.

There’s a certain performative energy that comes from standing in front of the class (and in the classroom I just finished teaching in, there was literally no place for me to sit down). One of the things that goes along with that performative energy is a sense of teaching as a performance. All spring I felt a particular eagerness on teaching days, coupled to a sort of residual, nebulous performance anxiety. I evolved all sorts of preparatory rituals: making notes on what to say, trying to drink the right amount of coffee and to wear the right clothes, refilling my water bottle just before leaving for the classroom. Most days I’d pause outside the classroom door to look south at a particular view of the metropolis landscape around Long Beach, which always left me more peaceful.

It’s marvelous and weird that through this convoluted set of performative interactions, attachments and relationships can form. The students can become more and more familiar, more singular as characters; they seem to feel more and more at home with you as a teacher, even as a person, although the relationship is always very mediated by the institution. I told my students that they could call me “Eli,” but this semester, they all found that unthinkable. “You deserve your title, you’ve earned your PhD,” they said when I asked. Actually, I suspect that many of them didn’t remember my name, preferring to just refer to me as “Professor.” I’ve found as a researcher that many college students don’t know their teachers’ names, so I don’t know why this should surprise me. Social roles always dwarf the individuals who occupy them.

To encounter teaching as a form of performance and (self-)objectification isn’t to discount the impersonal structures of power and misrecognition that inevitably shape classroom interaction. I stand by my earlier research, even if I wouldn’t write it the same way now; and I wouldn’t expect that my embodied experience as a teacher would be the same sort of knowledge — at all — as that of an ethnographic observer, and indeed it isn’t.

Nevertheless, at the end of my first semester teaching at Whittier, I’m struck by the unexpected force of the students’ gaze, their moods, their silences, their ability to create collective momentum and then dampen it. The teacher’s body becomes an unplanned instrument of sociability and vulnerability. I’ll let you know if I find I entirely get used to it.

p.s.: writing this post reminds me that it’s important for teachers who aren’t women to acknowledge their anxiety and vulnerability, given the preposterous gender ideals that still circulate in academic culture. I’ll come back to this.

Posted on May 5, 2016 Posted in pedagogyTagged classroom discourse, corporeality of expertise, knowledge