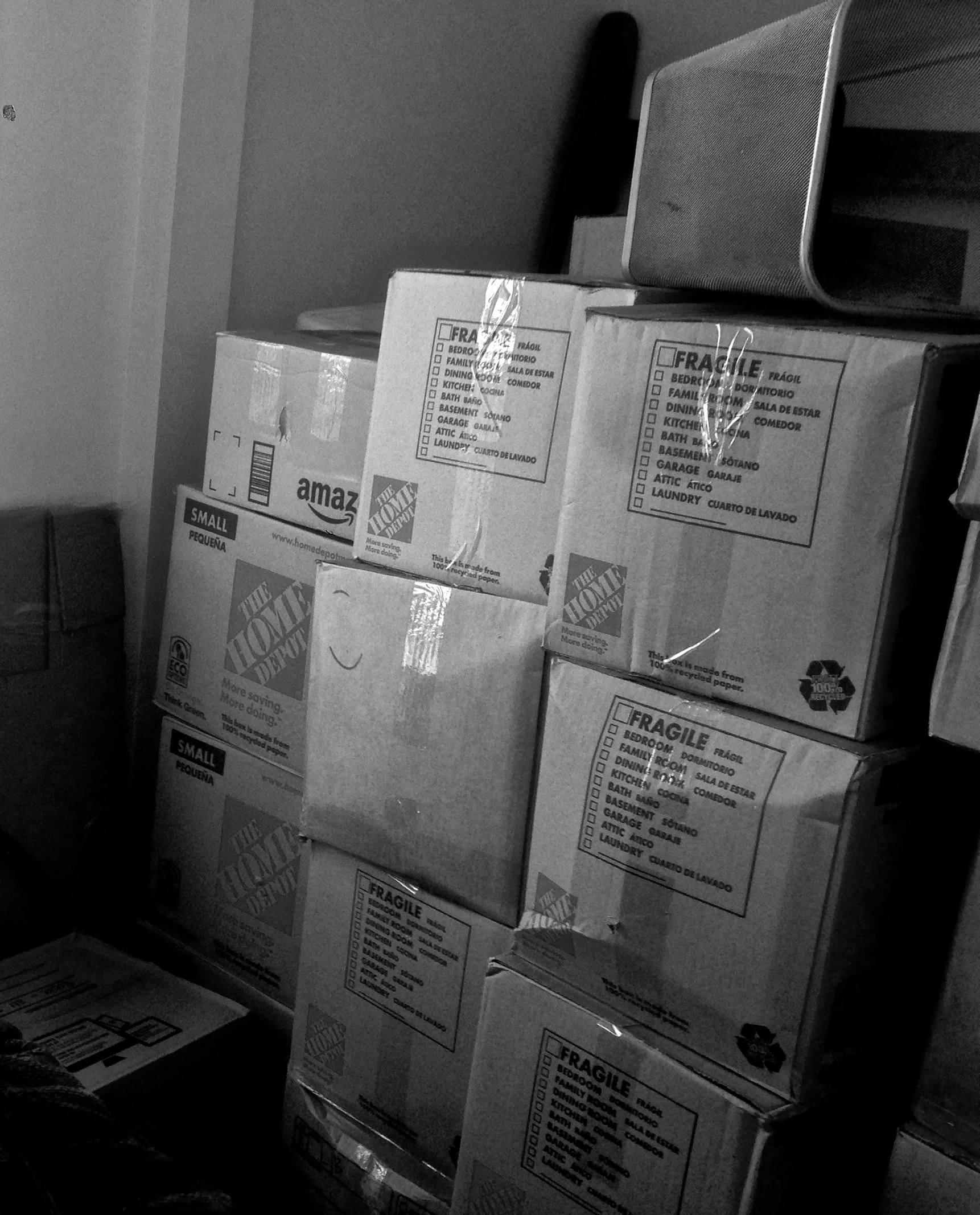 I’ve been thinking about certain scholars who have written, for lack of a more precise way of putting it, a lot. The sort of people who seem to write a book a year for thirty years. I don’t necessarily mean scholars in, say, the laboratory sciences, but more like the humanists, the anthropologists, the philosophers. Today a post by Brian Leiter quoting a caustic review of the prolific scholar Steve Fuller reminded me of the topic.

It’s been said before. For instance, here’s Tim Burke from Swarthmore writing in 2005:

The drive to scholarly overproduction which now reaches even the least selective institutions and touches every corner and niche of academia is a key underlying source of the degradation of the entire scholarly enterprise. It produces repetition. It encourages obscurantism. It generates knowledge that has no declared purpose or passion behind it, not even the purpose of anti-purpose, of knowledge undertaken for knowledge’s sake. It fills the academic day with a tremendous excess of peer review and distractions. It makes it increasingly hard to know anything, because to increase one’s knowledge requires every more demanding heuristics for ignoring the tremendous outflow of material from the academy. It forces overspecialization as a strategy for controlling the domains to which one is responsible as a scholar and teacher.

You can’t blame anyone in particular for this. Everyone is doing the simple thing, the required thing, when they publish the same chapter from an upcoming manuscript in six different journals, when they go out on the conference circuit, when they churn out iterations of the same project in five different manuscripts over ten years. None of that takes conscious effort: it’s just being swept along by an irresistible tide. It’s the result of a rigged market: it’s as if some gigantic institutional machinery has placed an order for scholarship by the truckload regardless of whether it’s wanted or needed. It’s like the world’s worst Five-Year Plan ever: a mountain of gaskets without any machines to place them in.

Herd overproduction, on Burke’s view, is a generic state of being, a thing “everyone” is doing. But what I’m thinking about is a different kind of overproduction: let’s call it elite or star overproduction. That is, the kind of overproduction that academostars often practice. To be clear, not all recognized academostars overproduce in quite the way I mean, and conversely, some singularly prolific academics are not necessarily at the very top of the scholarly prestige hierarchy — but there is a strong correlation between hyper-prolific writing and star status, in my experience.

Star overproduction does something different than just produce a mass of mass expertise. If herd overproduction produces relatively generic, interchangeable, unremarkable research commodities, then star overproduction reinforces big-name scholarly brands; it’s more like releasing a new iPhone every year than building a minor variation on a cheap digital watch. Star overproduction captures an outsized share of academics’ collective attention, more as a matter of general brand loyalty (“I like to keep up on Zizek”) than because it is necessarily the highest quality academic product. As a corollary to this — and this particularly irks me — certain hyper-prolific academics really let the quality of their work slip as they begin to hyper-overproduce. It’s as if they just have too many obligations, too much exposure, like a decent band that just doesn’t have a dozen good albums in it. Fact-checking sometimes gets iffy; the same arguments get repeated.

All this makes me wonder: after a certain point in a hyper-productive career, might it be more ethical to pass the floor to other, more marginalized academics?

More generally, if there is a market for scholarship, could it be a better-regulated one? Scholars like Marc Bousquet (The Rhetoric of “Job Market” and the Reality of the Academic Labor System) have rightly criticized the notion of a “market” as an adequate description of academic labor allocation, but market-style social dynamics do crop up in a lot of academic life, in my experience, and the critique of market ideology need not preclude regulatory projects of one sort or another. For instance, might we have a collective interest in preventing oligopolies of knowledge? In preventing overly large accumulations of academic capital? Could we help the marginalized publish more by placing limits on publishing success?

Or to be a bit hyperbolic, but also more concrete: Could there be, hypothetically, a lifetime quota on publication, a career-length word limit? Suppose, for instance, that such a limit were set at a very high level that most of us would never approach — but if you did get to the limit, your time would be up?